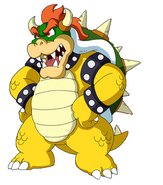 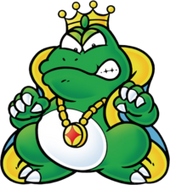 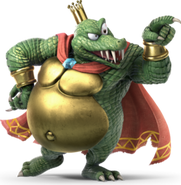 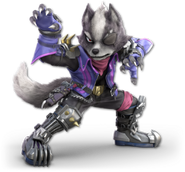 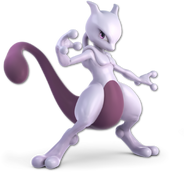 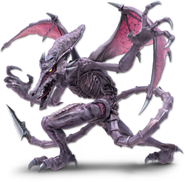 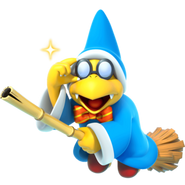 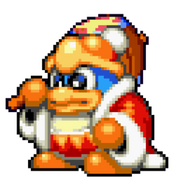 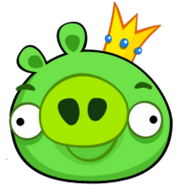 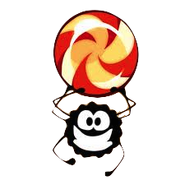 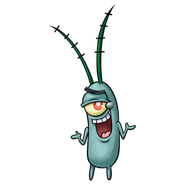 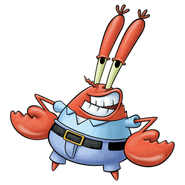 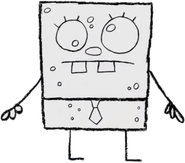 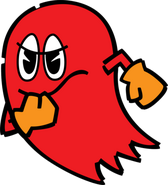 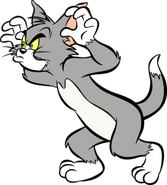 Add a photo to this gallery

These are members that are not officially affiliated with the villains: 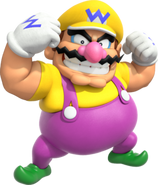 Add a photo to this gallery

They usually team up to take down the heroes but they do other stuff like drink beer. They also team up to help with minor problems. They soon made a club in Villains Club. In A Super Mario World, It's revealed Bowser and Eggman have been building a carnival.

Retrieved from "https://crossover-fanon.fandom.com/wiki/The_Villains?oldid=953"
Community content is available under CC-BY-SA unless otherwise noted.